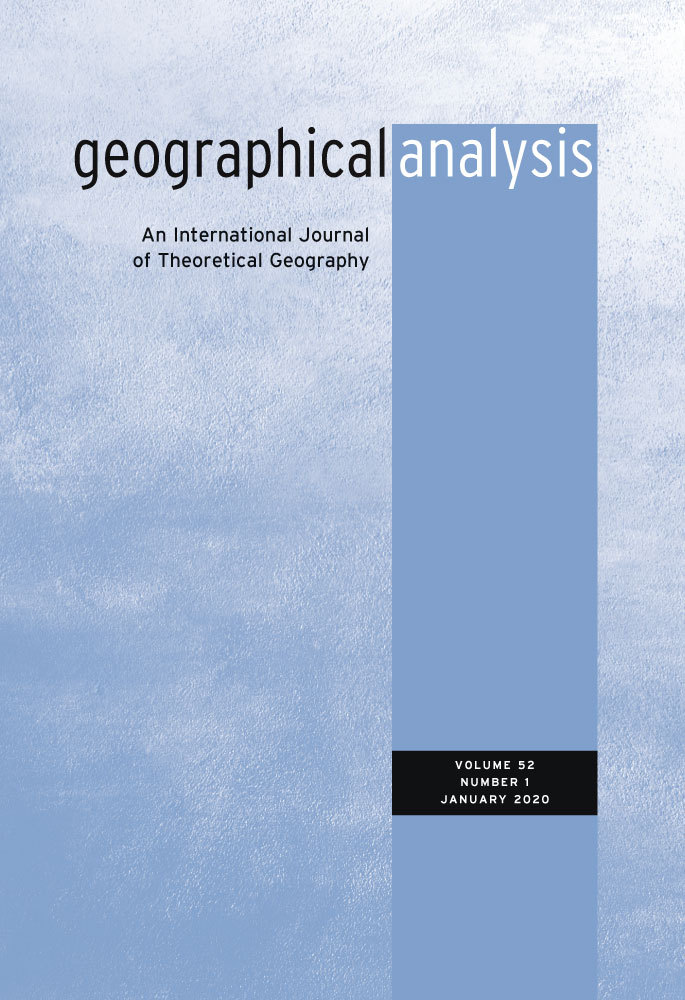 This study introduces a new measure of urban centrality. The proposed urban centrality index (UCI) constitutes an extension to the spatial separation index. Urban structure should be more accurately analyzed when considering a centrality scale (varying from extreme monocentricity to extreme polycentricity) than when considering a binary variable (monocentric or polycentric). The proposed index controls for differences in size and shape of the geographic areas for which data are available, and can be calculated using different variables such as employment and population densities, or trip generation rates. The properties of the index are illustrated with simulated artificial data sets and are compared with other similar measures proposed in the existing literature. The index is then applied to the urban structure of four metropolitan areas, Pittsburgh and Los Angeles in the United States, São Paulo, Brazil, and Paris, France. The index is compared with other traditional spatial agglomeration measures, such as global and local Moran's I, and density gradient estimations.