Right to the city and human mobility transition: The case of São Paulo 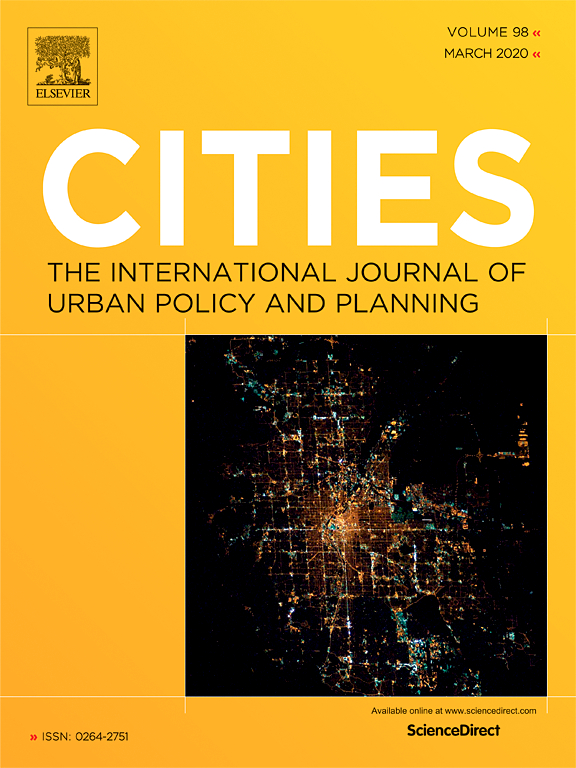 This paper discusses the question about the right to the city and the influences of the dispute for the city on urban mobility, using São Paulo, Brazil's largest city, as a study case. We present the concept of the human mobility transition, which relates to the idea of large shifts in human mobility dynamics that have affected the constitution and development of urban settlements, the structure of the urban form, and social networks. We then argue that the latest stage of this transition is heavily influenced by the fact that cities have become both the arena for and the object of the political struggle between unsustainable economic growth and sustainable human development. Health consequences of the dispute for the city in the context of urban mobility are discussed. Final section uses the case of São Paulo to illustrate these arguments, focusing on changes that occurred from the end of the 19th century onwards.