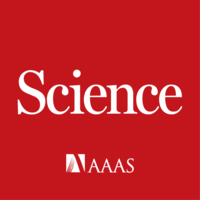 SARS-CoV-2 spread rapidly in the Brazilian Amazon and the attack rate there is an estimate of the final size of a largely unmitigated epidemic. We use a convenience sample of blood donors to show that by June, one month after the epidemic peak in Manaus, capital of Amazonas state, 44% of the population had detectable IgG antibodies. Correcting for cases without a detectable antibody response and antibody waning, we estimate a 66% attack rate in June, rising to 76% in October. This is higher than in São Paulo, in southeastern Brazil, where the estimated attack rate in October is 29%. These results confirm that, when poorly controlled, COVID-19 can infect a high fraction of the population causing high mortality.